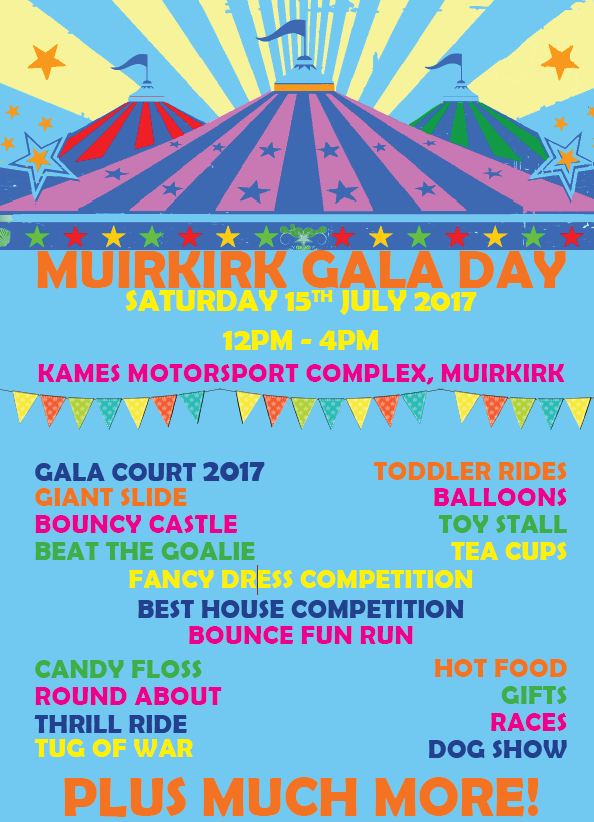 The store will re=open as a branch of McColl’s on Thursday 13th April.

The domain name muirkirk.org.uk was first registered at the beginning of 2004. Since then the Muirkirk Website has been developed,through various versions, by Robert Dixon and has been for many years the primary web source for the village of Muirkirk.

In recent months the site has begun development into a resource through which it is hoped to present the current day Muirkirk, the activities which are scheduled in and around the village and the services which are available to the village (or, in recent times, under threat).

The time has come for development of the site and production of content to transfer from someone lives outwith the village to those who live and work in Muirkirk and who taking the village forward into the future.   As such, you should in coming weeks and months became aware of changes to the website, additional facilities, such as the ability to download Muirkirk News, and more interaction with other web resources, such as Facebook.

There may be a need for some downtime while the website transfers to new hosting but it is hoped this can be kept to a minimum.

Muirkirk Gala Day 2017 will take place at the end of June or sometime in July at Kames Motorsport Complex – the date has yet to be finalised.

After the half term school holiday in February, letters will be sent out to all eligible children from Muirkirk Primary in regards to the Gala Court 2017.

END_OF_DOCUMENT_TOKEN_TO_BE_REPLACED

The Tour of Ayrshire is a prestigious cycling festival event which will take place over closed roads and it is expected to attract around 3000 cyclists of all abilities.

END_OF_DOCUMENT_TOKEN_TO_BE_REPLACED

Muirkirk Cancer Support Group had its first meeting in June 2004 and was formed to help cancer patients and their main carer or supporter to meet with others in the same position.

The group can help put people in touch with other related groups such as Ayrshire Cancer Support, arrange for a couple of relaxing treatments such as reflexology, or just be there to listen.  They can also pass on tips that have been picked up over the years.

Twice a year the group holds a dinner for those who have been helped in the past, when folk can chat in a relaxed atmosphere. For the last few years this has been held at St Thomas’s Hall, Muirkirk.

My family and I have recently moved to Muirkirk.  A major factor in that decision was the presence of the Muirkirk Library. We have since found out it will be closing next year. END_OF_DOCUMENT_TOKEN_TO_BE_REPLACED

Organisation has already begun for next year’s Lapraik Weekend which is aiming at something special to mark its 10th anniversary. END_OF_DOCUMENT_TOKEN_TO_BE_REPLACED

Vandals on the rampage ?

A spate of vandalism has been reported in the village in recent days. Eden Park Academy have had 2 windows smashed in recent days, the Toll house renovation has been hit with damage to some of their newly installed windows, a van windscreen was smashed and 2 cars were vandalised in Wellwood Street. END_OF_DOCUMENT_TOKEN_TO_BE_REPLACED

There are no events at this time.