The following e-mail was published in the 9th August 2016 edition of Muirkirk Community News.

About a week ago I got in touch with a nephew of a 619 Squadron Lancaster pilot who’s aircraft was shot down over The Netherlands on 22nd June 1943. Sandly when the bomber crashed she took the lives of all seven crew. Together with this nephew and me we would like to erect a memorial in the near future and publish a book about their lives in the S E part of The Netherlands at so young an age. We would like to track down a Muirkirk was hero as also we have some information to share with the family.

William Girdwood is buried at Jonkerbosch War Cemetery at Nijmegen in The Netherlands. I found a War Memorial at Muirkirk on the web where William Gordwood’s name appeared. I couldn’t find a Historical Society in Muirkirk who could help me track down William Girdwood’s relatives so maybe you can put me into the right direction??

Thank you very much,

If anyone can supply information, please contact The Community News when it will be forwarded to Mr Zantvoort.

Subsequent to the publication of the above, it is understood that Adrian in now in touch with James McCall Girdwood, a nephew of F/O William Girdwood.

On the night of 21st June 1943 a very large attack was carried out by Bomber Command in Krefeld.  As many as 705 bombers were involved, of which 44 were lost over the Netherlands.

Flying out of RAF Woodhall Spa in Lincolnshire, Avro Lancaster III EE 198 of the 619 Squadron dropped it’s bombs in Asten Peel, leaving the farm of the Charles van Bussel family heavily damaged. (This is recorded in facades without flag page 234 and there is also preserved a report by the Air Protection Department of the damage.casued by the crash around 01:25 hours at Heusden in the estate of the Veluwe. ).

Having turned for home, the Lancaster was targeted and shot down by German night fighter 3 / NJG 1 flew by Hptm Wilhelm Nerget.

Four of the dead were found in the wreck of the aircraft while the other three were found a kilometer away. Initially all crew members were buried in Venlo, but later they were transferred to the war cemetery Jonkersbos Nijmegen (Counts 3 G 1-5; 4 H 1 and 12 H 7). 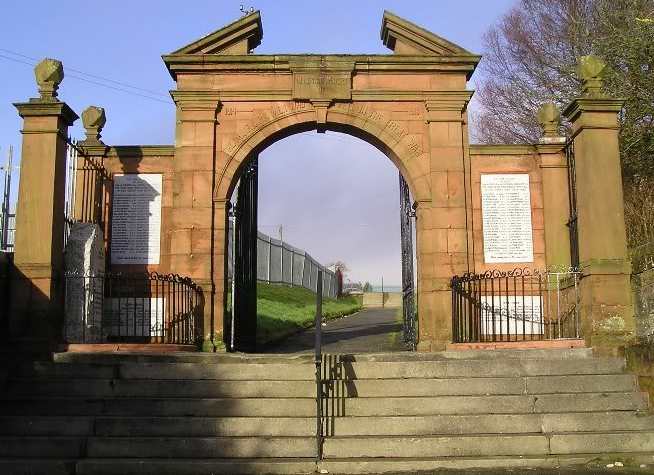 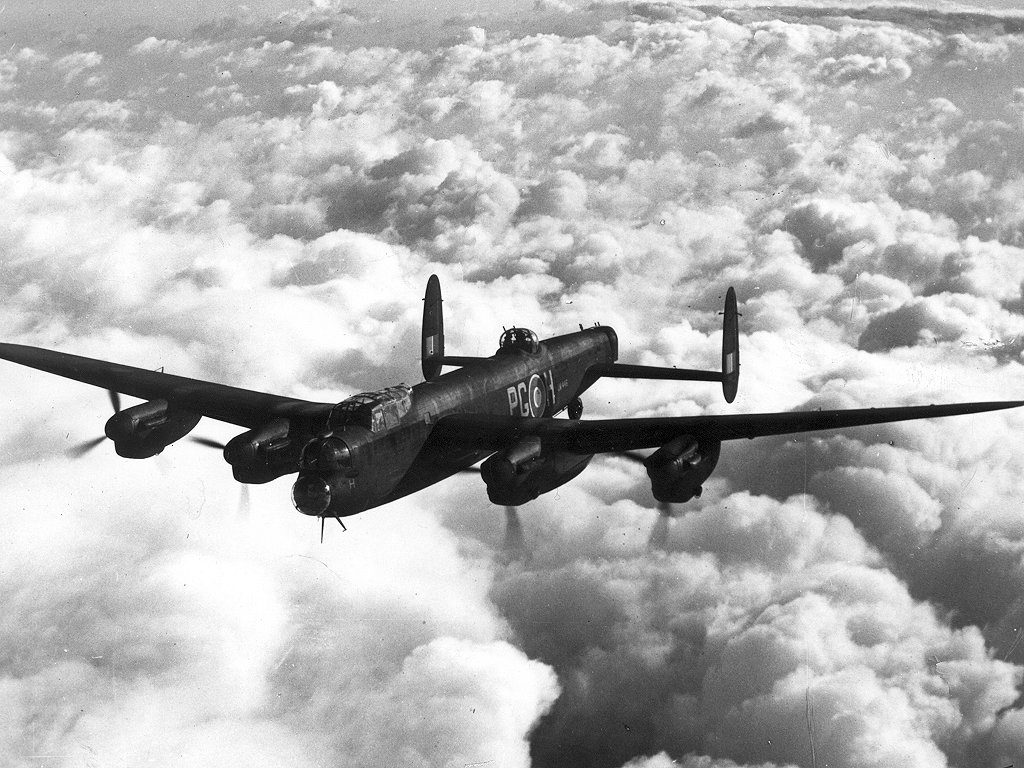 There are no events at this time.

We use cookies to ensure that we give you the best experience on our website. If you continue to use this site we will assume that you are happy with it.Ok